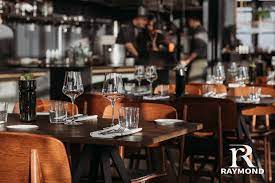 During tonight’s Council meeting, Council reviewed the results of the survey regarding the public interest in amending the land use bylaw to allow for Class A Minors Allowed liquor licenses.

After some discussion, a motion was made by Councillor Jensen to change the Land Use Bylaw to allow “Class A Licensed Allowed Restaurants” as discretionary use within the Town’s commercial district. The motion was defeated by a vote of 1 in favour and 6 against. Councillor Jensen voted in favour of the amendment.

Council would like to thank the over 900 residents that registered accounts on LetsTalkRaymond and their participation in this conversation. Council will be using this engagement platform in the future to get your opinion on future community initiatives and proposals.