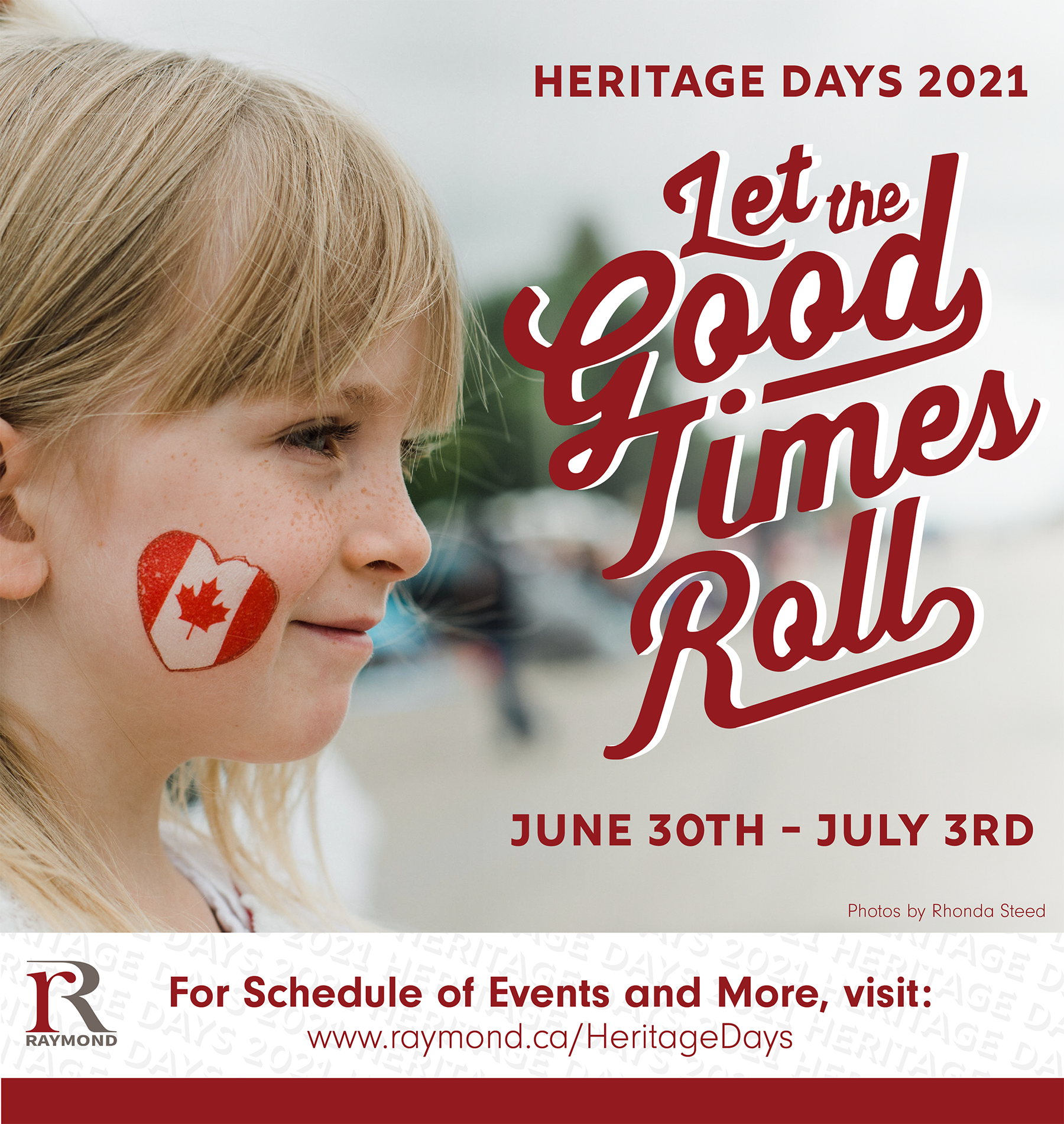 With the recent announcement that the Province will be moving into stage 3, this removes many of the restrictions that prevented the Town from holding several events. As of TODAY we are moving forward with our original plans! Please check back on this page regularly for updates on the events we have planned to celebrate both Raymond and Canada’s heritage!

To purchase tickets or to register for any of the sporting events including the Harlan Taylor Race, and the FAMOUS Raymond Stampede PLEASE CLICK or TOUCH HERE. REGISTRATION IS REQUIRED FOR MOST OF OUR SPORT EVENTS! 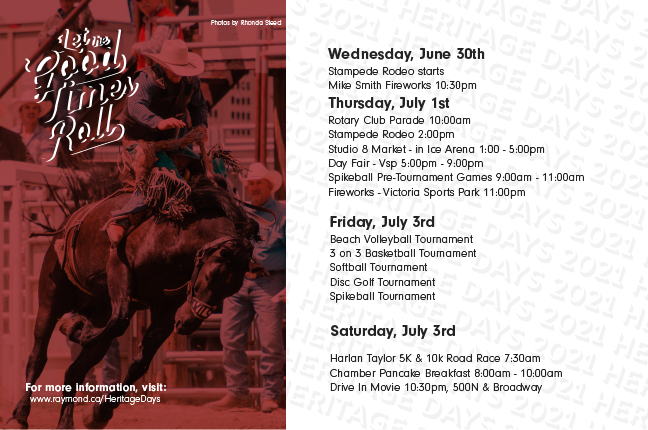 Jerry First Charger Jr, (J.J) is a member of the Blood Tribe and has been employed for the Westwind School Division for 14 years as a Family School Liaison Counselor.  His responsibilities are the Raymond and Cardston Elementary Schools.  While being employed, Jerry has used his greatest talents and skills with dancing (Hoop, BBoy, and other cultural dances such as pop lockin, krump, and capoeira), and music(Drumming, singing, and flute playing) as a preventative tool to help the students find and develop themselves.  School Administrators have supported his ideas with developing dance troupes, and has taken students in the past years to other school divisions and showcased these students new and continued dance and music skills.  These performances have been a multicultural showcase and students of all nationalities have been welcome to participate in them and have always been well received where ever they went to perform.

Jerry’s passion for dance started back in the 1980’s as an old school BBoy (Breakdancer), and after Bboy finished in the 80’s it came back again in the mid to late 1990’s.  Jerry had room mates who wanted to learn how to dance and Jerry became a dance instructor in 1998.  Since then Jerry has been teaching Bboy for 23 years now.  Jerry also learned how to hoop dance in 1997 from a friend who was from Oklahoma City.  Jerry took hoop dancing serious in 1999 and has since then been performing and teaching others how to hoop dance.  Jerry has participated twice at the World Hoop Dance Championships first in 2001 and then in 2020.  He did not place but it was a great learning experience.  Hoop dancing is a powerful dance in that it teaches lessons of life thought out the dance; Jerry calls the hoop dance the dance of life.  In 1993 Jerry learned how to drum and sing his traditional native music. In 2005 Jerry learned how to play the Native American Indian Flute.  While attending the U of L from 2000 to 2006 and Graduating in the spring of 2007 with a B.A in Native American Studies, Jerry took a lot of Drama classes to develop his dancing and music skills to becoming a better performing artist.  Jerry is a professional entertainer and does storytelling to enhance his shows.

Jerry’s greatest strength and connection to all the youth and adults that he has worked, mentored and performed for, was his dancing and music skills.  Jerry has had many students over the years and some have taken their lessons to the next level and this has made Jerry very happy.  Dancing and music has been a major passion for Jerry and he wants to tell all his students and their parents/guardians/care givers, thank you for allowing him to teach you and your child, and hopes that those students will continue with dancing or find a way to incorporate what they have learned into their lives.  Amongst all his accomplishments and achievements, the greatest gifts he has received are his beloved wife (Meghan) and their four children (Iipisowaahs, Jerrhan, Cyrus and Chloe). 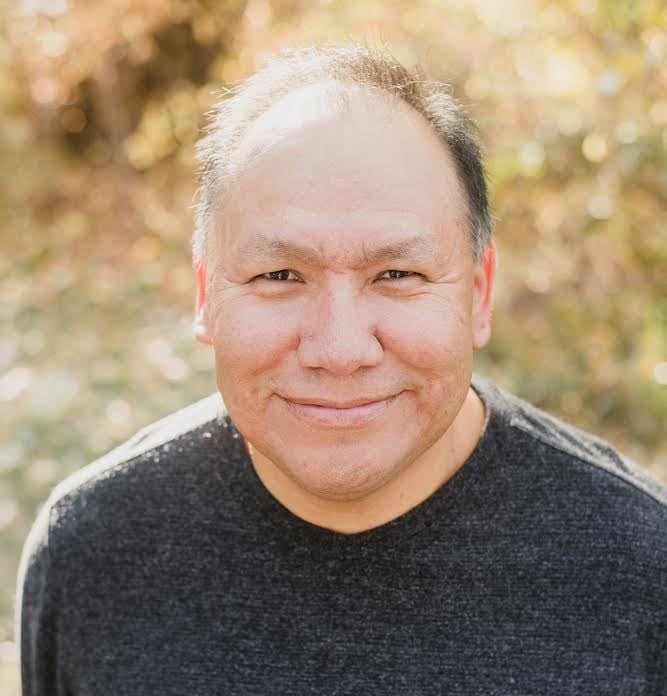